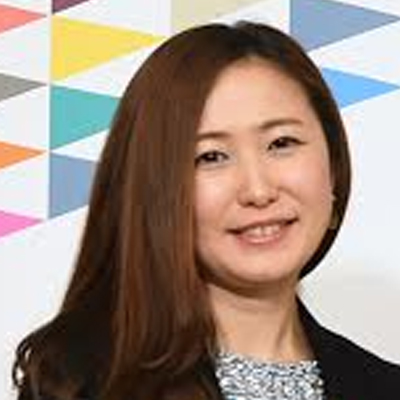 Mari Murata is the CEO of iemo, the operator of Japan’s leading online
media for home decoration and interior design. She also serves as an
executive director of DeNA, which acquired iemo in September 2014.
Prior to founding iemo in December 2013, she was the CEO and founder
of Control Plus whose social gaming division was acquired by gumi in
2012. Before founding Control Plus, Murata worked at CyberAgent where
she was involved in six new business development projects. She
currently resides in Singapore.