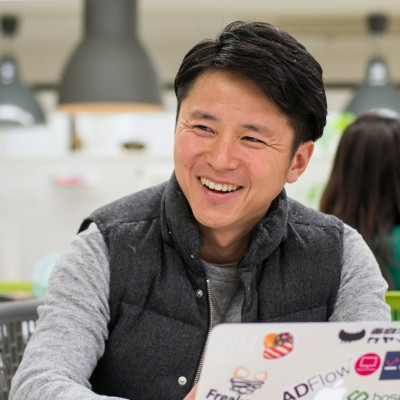 Since its inception, we have been produced more than 100,000 ad creatives in 7 years. Based on the track record of the nation’s largest, Creators Match Co., Ltd. had released advertising production management platform, called “ADFlow” in 2011. Just in three years, AD Flow has succeeded in running platforms which 700 companies have introduced.