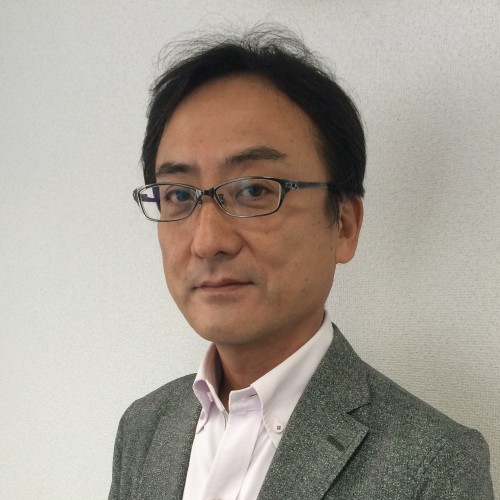 Mr. Yamamoto joined KEWPIE CO., LTD in 1985 and was assigned to the Kanto Branch. After his career at the Wide-area Sales Division (since 1995) and Head Office Sales Department (since 2000), he transferred to the Advertising Department of TO KEWPIE in 2004 and was promoted to General Manager the next year. In 2007, he was appointed General Manager of the Advertising Department at TO AD KEWPIE, and has been serving as the President since 2010.